“A.I. Manager” game is coming to the escape room games space at Estádio do Dragão. An event for FC Porto Members and general audience will last until July 31, 2021

The Futebol Clube do Porto Museum and Porto Exit Games will launch Exit Games Dragão, a new escape room games space in the city of Porto, on June 4, 2021, on the East side of Estádio do Dragão, in front of the subway station. Reservations are already available and the tactic to win the challenges is just one: participating!

The opening game is A.I. Manager. Participants will take on the role of candidates to assistant coaches of the coaching team of the main football squad of the club and the plot implies that, in the near future, coaches will have supercomputers at their disposal, with Artificial Intelligence, capable of analysing millions of statistical data and formulating specific strategies to beat every opponent.

The assistant coaches will have the chance to prove to the Artificial Intelligence,  named Mister, that they deserve to train the main squad and, for that, they will have to interact with it, justifying their choices. The activity is held in the hub where Mister is hosted, a cybernetic cube to which participants access - but will they be able to leave if something strange happens?

Another detail to keep: this escape room is available in two rooms. This means that a battle mode is possible, with two teams (up to six participants each) competing against each other, with the winner being the team that leaves the room faster.

The price table for Exit Games Dragão will change depending on the number of people that play (minimum two, maximum six), but, until July 31, there will be an opening event with special prices to participate.

This means that, during this period, the general audience will have a 10% discount and FC Porto members a 20% discount to play - in this case, the discount is valid for the individual value to be paid by the member, and will apply to a group if there are at least 5 participants and one of them is a FC Porto member.

For members, it should be reminded that, in order to benefit from these special conditions, the FC Porto Member card must be shown (as a personal and non-transferable document). Exit Games Dragão holds the right to prevent the participation to anyone who made reservations under the event and fails to present a FC Porto member card.

Escape room games are challenging puzzles that promote team spirit to solve mysteries, making participants analyse clues and use different objects, with the main objective being escaping the room in under 60 minutes.

Porto Exit Games, the partner chosen by the FC Porto Museum to develop the project at Estádio do Dragão, is a reference in the concept of escape room games in the city of Porto, and has been awarded with the TripAdvisor Certificate of Excellence in the last 5 years. This partner holds three successful rooms at Praça Guilherme Gomes Fernandes and, in 2019, they debuted a games concept in the heart of the city, with the project Banzai.

Always looking at setting itself aside, FC Porto Museum, a pioneer as an affiliate member of the World Tourism Organization of the United Nations, adds another innovation to the heart of sports, culture and tourism of Estádio do Dragão. The aim fits in with the permanent objective of the Museum, focused on attracting new audiences, generating an increase in offers to FC Porto Members and fans, and creating conditions to increase the number of FC Porto Tour visits, which, last year, reached their first million.

With the Clean & Safe seal (Turismo de Portugal) awarded to the FC Porto Museum and Porto Exit Games, the new experience at Estádio do Dragão is a challenge to be faced in safety. 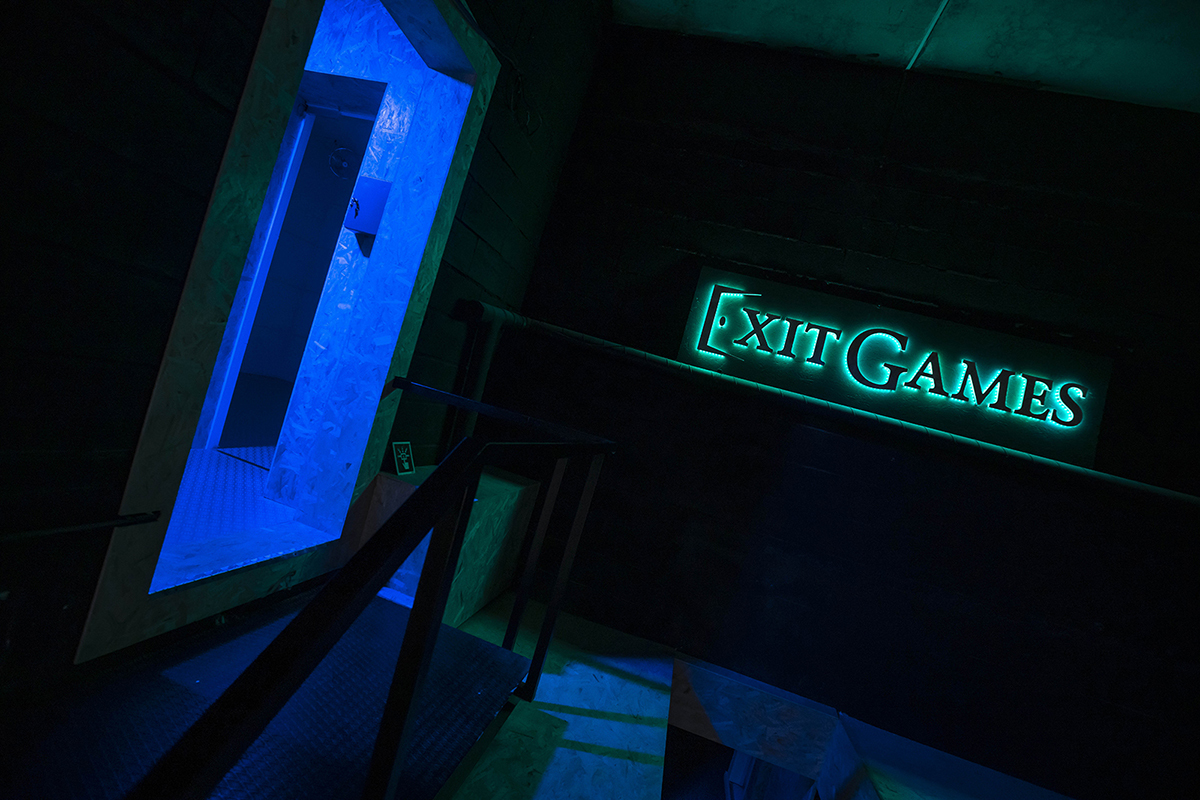 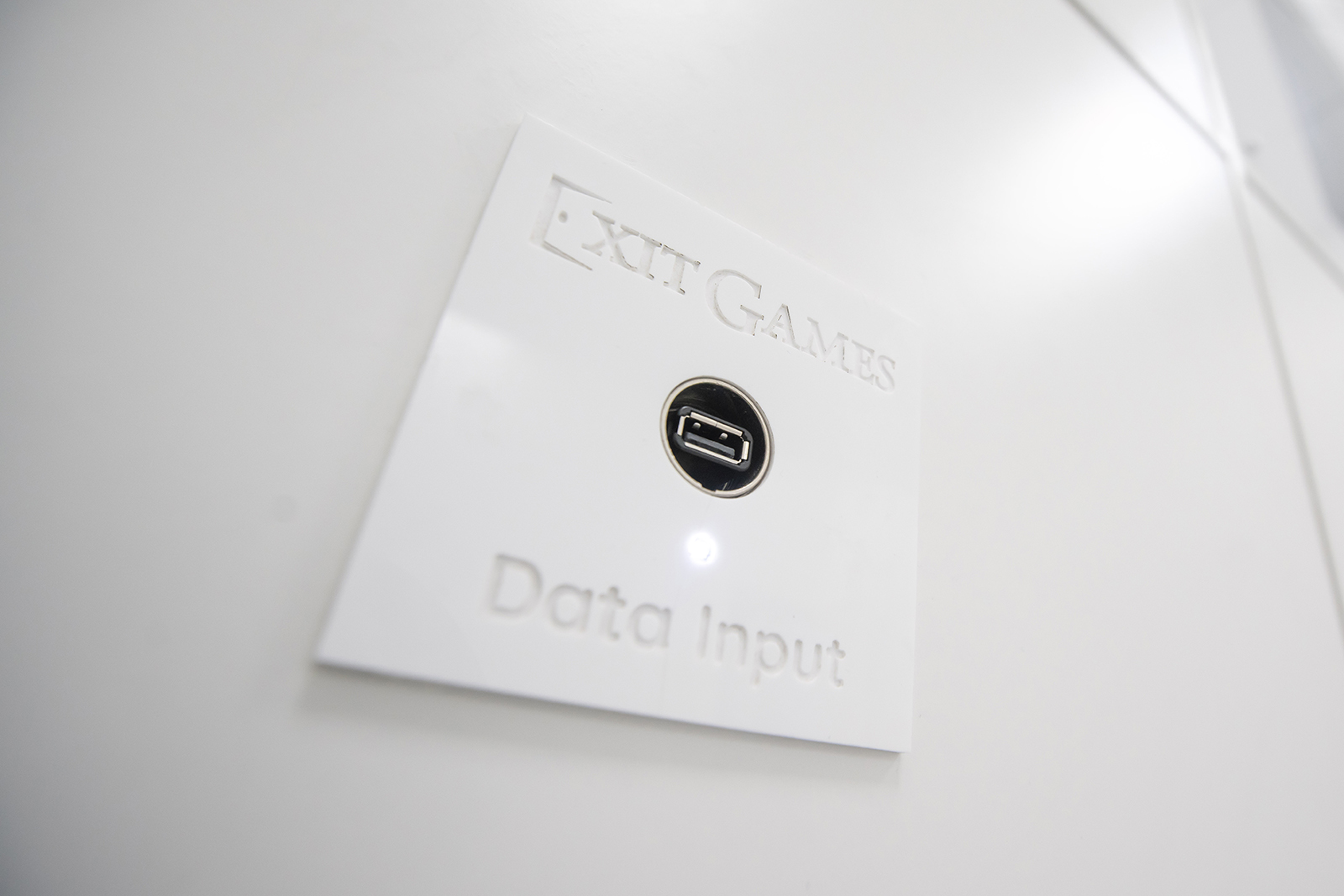 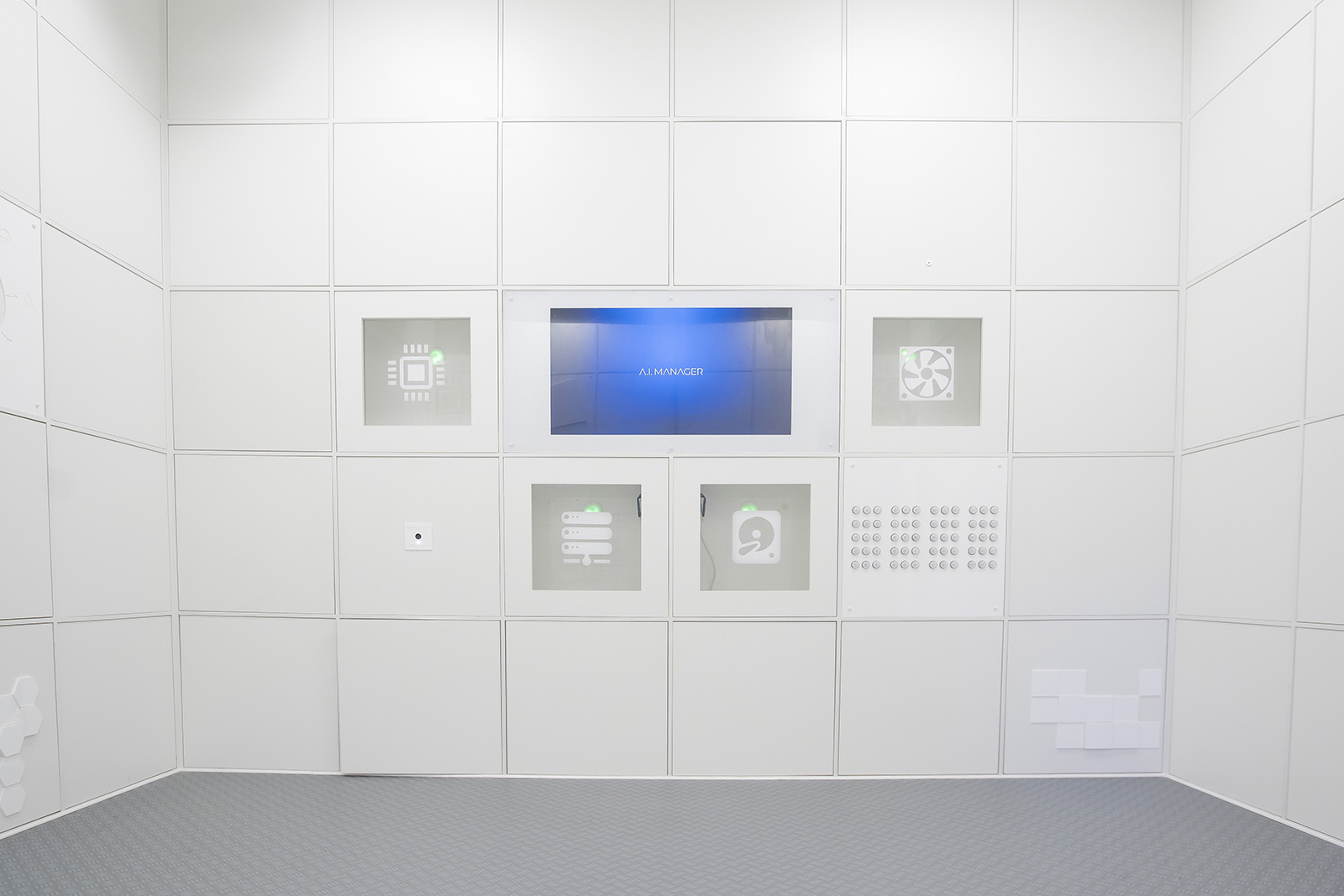