Marek Cech is another of the players confirmed to play for FC Porto Vintage, the team that will face Real Madrid Leyendas on March 29, at Santiago Bernabéu.

The Slovakian international fullback will wear the blue and white again, after having played for FC Porto for three seasons, between 2005 and 2008. Years go by, but Cech’s connection to FC Porto and Portugal continued, as the former player still lives in the country.

“I never stopped following FC Porto. This is the club that I enjoyed playing the most. My entire family is a fan of the club. They are really enthusiastic about FC Porto”, Marek admitted.

On the match in Madrid, Marek Cech, who helped in the first three years on the second time FC Porto won four consecutive championships in a row, stated he is excited.

“I’m really proud to play for FC Porto again and I’m happy to be a part of this match. The expectations are high, I never played at Santiago Bernabéu, this will be my first time, and I hope it will be a beautiful match for the fans and for us as well”.

The former fullback, who wore the blue and white shirt in 75 matches, is also happy for the opportunity to “join teammates”. “I meet some from times to times, but it will obviously be great to be with them and talk to them after so many years. And check up on them”, he stated.

Lastly, Marek Cech praised the charity component of the match, and other interesting factors: “It’s important that this type of matches occur, so that we can help and contribute to a good cause.” 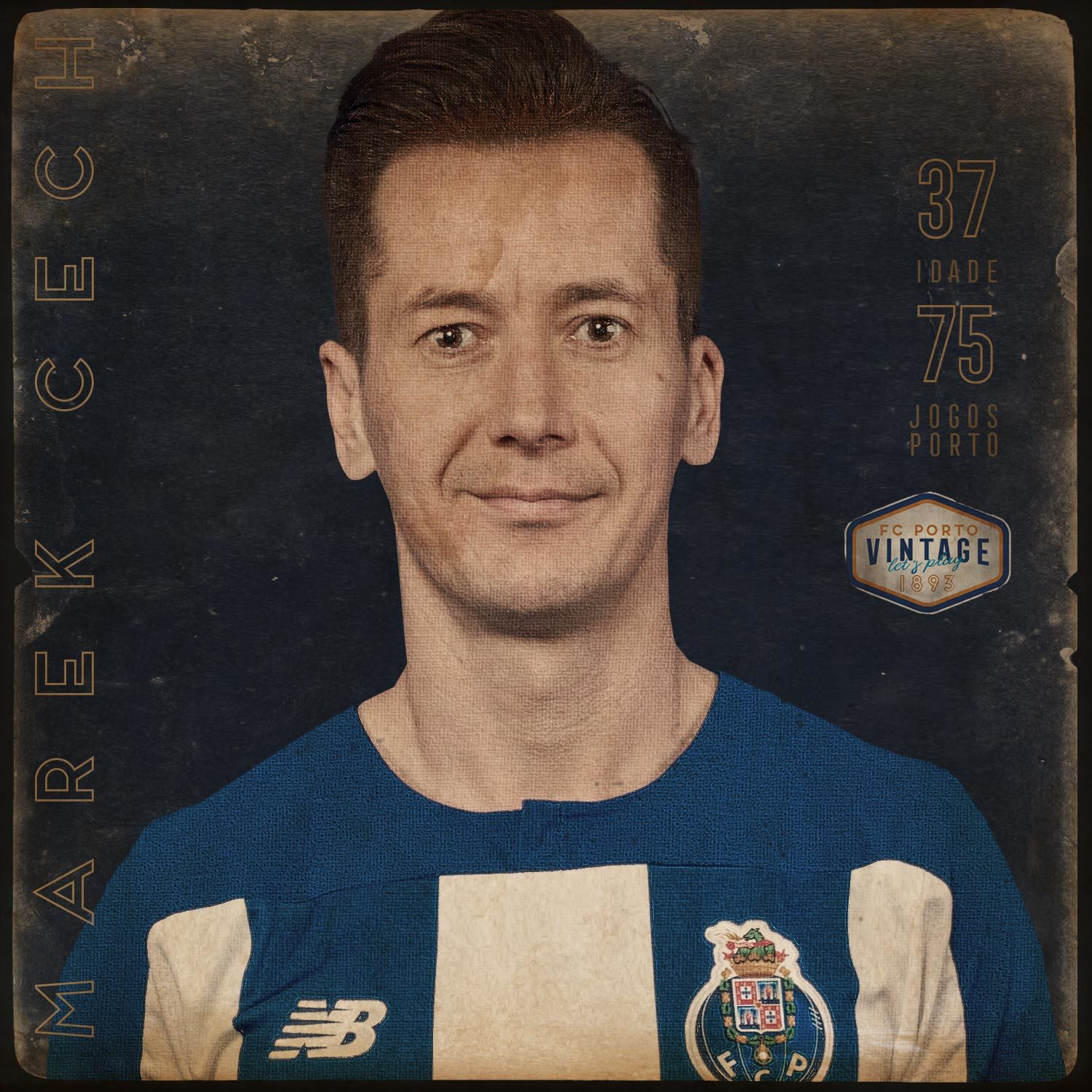