He was part of an unforgettable trio in the midfield for FC Porto, along with Deco and Maniche, and scored goals that are part of the history of the club, but the one that earned the tie and qualification to the quarter finals of the 2003/04 UEFA Champions League, in Old Trafford, will remain at the very top of any fan’s memory.

We are talking about Costinha, of course, another one of the players confirmed for the match opposing FC Porto Vintage and Real Madrid Leyendas, which will be held on March 29, at Estadio Santiago Bernabéu, in Madrid.

“It will be a very interesting match, opposing two great teams and two great clubs, full of players that represented these two clubs and won important titles”, the former player stated.

After 168 matches and 18 goals with the blue and white shirt, Costinha keeps great memories of FC Porto, where he played between 2001 and 2005, and where he won the main titles of his career.

“It’s always a pleasure to return to this home and wear this shirt, and join many of my old teammates, as we tend to lose contact with them”, he explained.

On the match itself, he warns: “Despite being a friendly match, FC Porto never goes in to lose, and will try to fully enjoy this match and the players.”

It won’t be the first time Costinha plays at Santiago Bernabéu, as FC Porto played there on the path to Gelsenkirchen. Costinha remembers those matches, which ended with a not so positive balance, but that still had an important role on the growth of the team that would become European champion.

“Real Madrid was the only club that beat us that season, in European matches. It was at Estádio das Antas, 3-1. I scored our goal, the only goal I scored at home that season. The other goals were always away. After that match, the union of the team, the way coach Mourinho talked to us and made us see what we did wrong, made every easier after that, as the spirit of the team became much stronger. After that match, we had an unbeatable run, we tied at Santiago Bernabéu and only stopped in the final”, Costinha recalled.

The former midfielder also addressed the charity of the event, on the 29th, praising the role of football in these causes: “We have the possibility of uniting a lot of people around a cause. People like football, and, if football can help a cause, then society wins, as something good happens to those who deserve it. When you get called to such an important cause, no player will say no.” 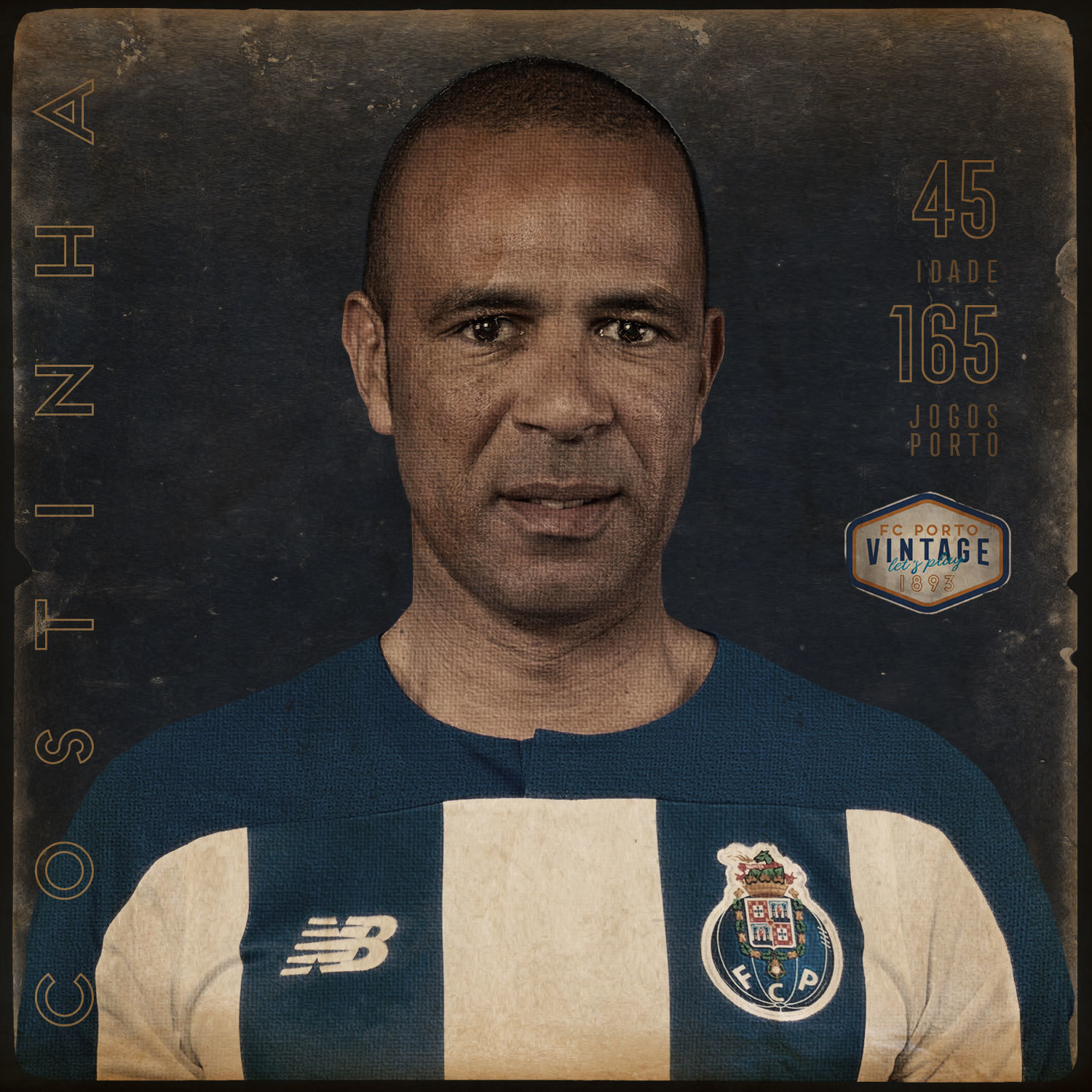